Sykoni Celestine – All about cooking! 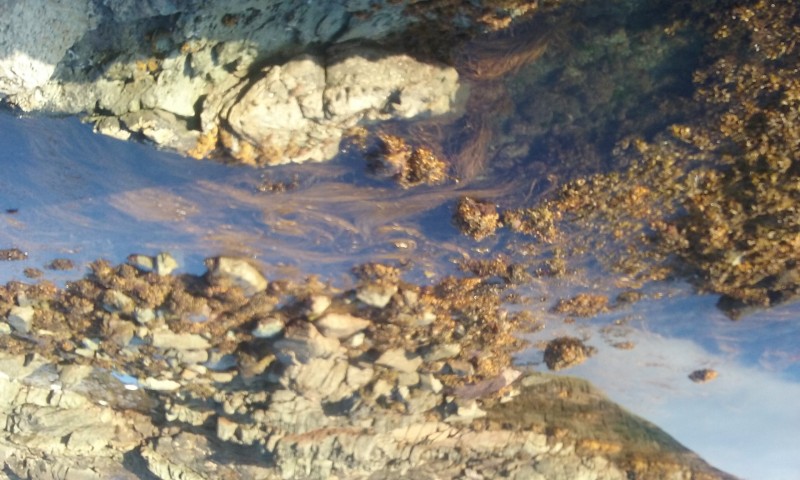 Born in 1974 in the west of Ireland, my love of cooking and appreciation of good food began at a young age. I was raised on an organic farm where I was encouraged to experiment and from early on I enjoyed creating food to please family and friends. I continued to develop my cooking skills throughout secondary school entering my first cooking competition at 15. I went on to attend Ballymaloe Cookery School http://www.cookingisfun.ie and upon graduation began working as a chef in a family run hotel in Castletownbere. I loved it, creating menus, working directly with suppliers, using seasonal produce to create dishes that sparked the imagination.

However, I was eager to see more of the world and in 1994, I left Ireland and moved to California. I fell in love with Santa Barbara, attended Santa Barbara City College where I studied international business and with Santa Barbara as a base I began to travel. I traveled South America, spent much time in Mexico and some in the Pacific Rim, Indonesia in particular. In my cooking the blends of flavours and fusion of the cultural influences is evident.

Recently I have been working with seaweed, it is trendy now but has always been a part of my life. Hope this website will help people to learn, experiment with and enjoy seaweed as much as I do!